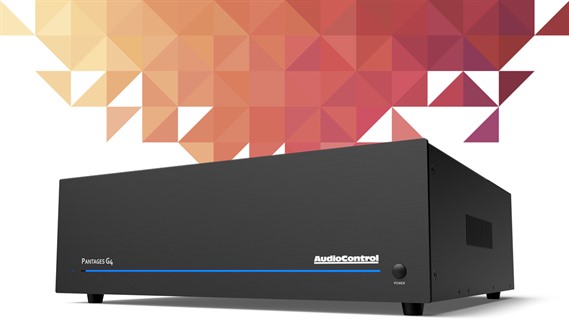 Designed as a perfect match to AudioControl’s preamp processors or as stand-alone critical listening power amplifier, the Pantages G4 can be configured for anything from a powerful 3 channel listening room to a detailed and dynamic, multichannel home theatre.
Inputs Outputs Performance
Control General Weights and dimensions
Features 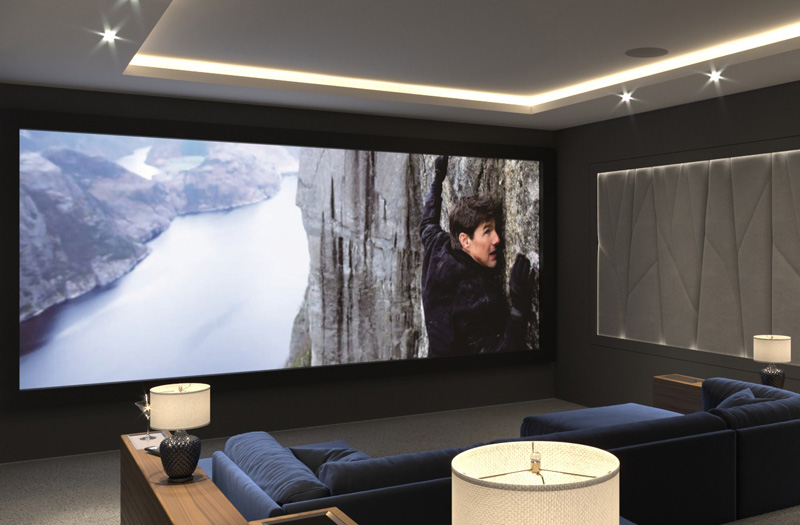 Experience the magic of cinema, the way the director intended. Find out how we can help you create the ultimate cinematic experience in your home. 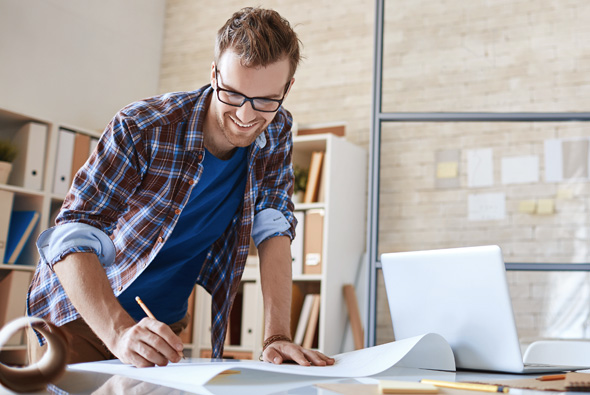 With Control4 you can introduce smart automation to one room, or every room of your home. Streamline your family room entertainment and control all of your favourite audio and video sources from just one touch screen or controller, or go big and automate your entire home.

Find out how we can help you create your ultimate smart home. 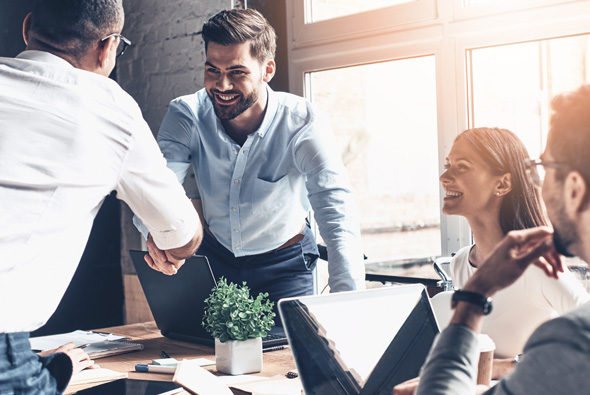 Are you planning a home renovation or new build project and want to incorporate smart technology? Call us for a free smart home consultation and find out how home automation can bring a new level of personalisation to your home.

With Control4 life becomes more convenient for the entire family. Integrate lighting, audio, video and your home security in one simple to use automated system. Create a smart home that is uniquely yours, call us on 01732 807 579 to book your free smart home consultation. 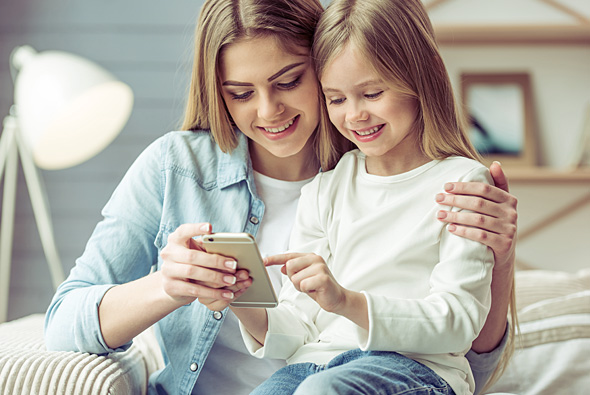 How much does Control4 cost?

Control4 is a powerful home automation system that can be used in one room or every room of your home. And best of all, integrating Control4 into your home is most likely much more cost effective than you may think. 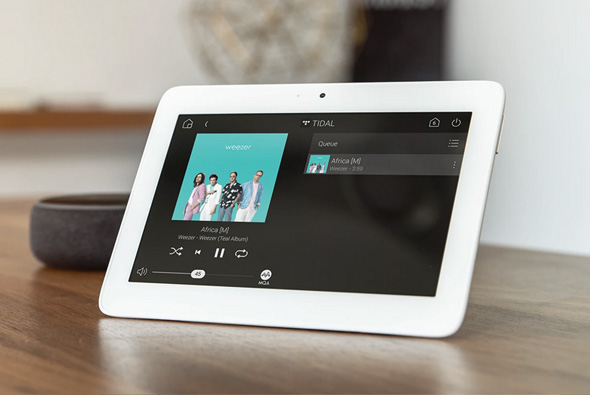 A multi-room audio system integrates seamlessly into your home, allowing you to access and stream millions of songs in high-resolution to one room or every room. Listen to your favourite playlist in the lounge while the kids listen to theirs in the snug, all accessible and controlled via your mobile device, touch screen or TV.
×